Fauci: COVID Booster Shots Will Be Needed Every 8 Months 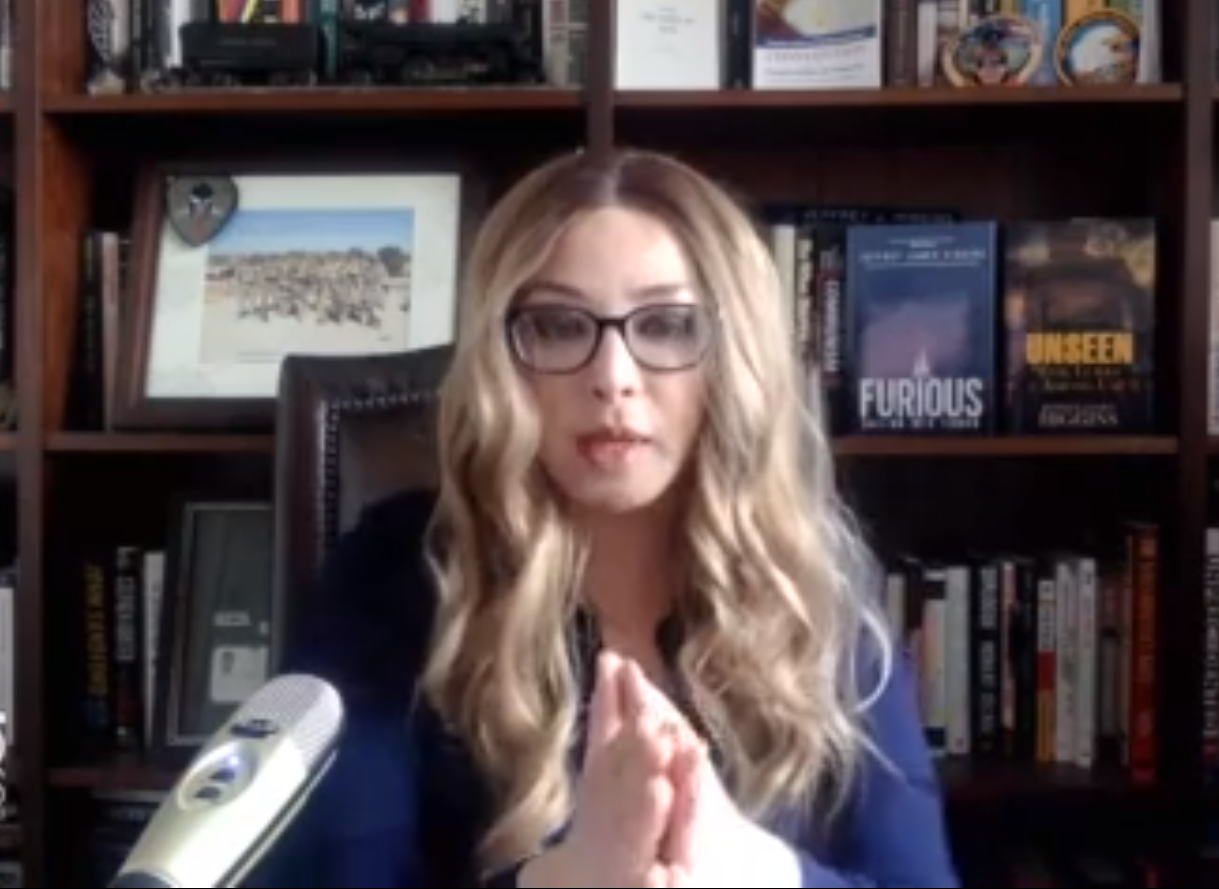 In a Sunday appearance on MSNBC’s “Meet The Press,” Fauci claimed the federal government is taking a “flexible” approach to when Americans will be urged to take a booster shot.

“We’re still planning on eight months. That was the calculation we made,” the NIAID director told host Chuck Todd.

“This rollout will start on the week of September the 20th. But as we’ve said all along, Chuck, in the original statement, that’s the plan that we have, but we are open to data as they come in.”

“We’re not changing it, but we are very open to new data as it comes in. We’re going to be very flexible about it,” he added.

This comes after Joe Biden called for COVID boosters every 5 months.

“The question raised is, should it be shorter than eight months? Should it be as little as five months? That’s being discussed. I spoke with Dr. Fauci this morning about that,” Biden said Friday.

The boosters still need to be formally approved by the Food and Drug Administration (FDA) and Centers for Disease Control and Prevention (CDC) before the government pushes them on citizens.

Notably, former President Trump called the COVID booster scheme a “money-making operation” by Pfizer, who just had its vaccine fully approved by the FDA.

“Think of the money involved. An extra shot…How good a business is that? If you’re a pure businessman, you’d say, ‘you know what, let’s give them another shot,’ that’s another $10 billion of money coming in – the whole thing is crazy,” Trump said earlier this month.

Dr. Peter R. Breggin joins The Alex Jones Show to warn the public about the deadly dangers of the COVID-19 vaccine bioweapon.