The Nobel Prize in medicine in 2015 went to two scientists whose experiments on a type of bacteria and subsequent modifications produced a compound that led to “a new class of drugs with extraordinary efficacy against parasitic diseases,” in the words of the Nobel Prize committee.

That compound is ivermectin, which “turned out to be highly effective in both animals and humans against a variety of parasites, including those that cause River Blindness and Lymphatic Filariasis.” The FDA approved the drug in 1996.

That’s why U.S. doctors wrote more than 100,000 prescriptions a year for ivermectin, which comes in tablets but also in a lotion. In 2020, the FDA approved one ivermectin lotion as an over-the-counter lice treatment.

So why does the major media want you to believe that ivermectin is simply a “horse paste”?

The answer is probably because the media are more interested in scoring cheap points in the game of culture-wars by mocking rednecks and conservatives than they are in informing their readers.

The situation is this: Many people believe that ivermectin is an effective treatment of COVID-19, but the drug is not proven to treat COVID-19 effectively. Nor is it approved by the FDA for that purpose. It’s an anti-parasitic drug, and coronavirus is not a parasite. Although it has been shown to break down the coronavirus in laboratory settings, it has not yet been shown to do so in humans.

Some people apparently have sought ivermectin as a COVID-19 treatment and have resorted to buying products for farm animals that contain ivermectin as the active ingredient. This is obviously far more foolish than taking human roundworm treatment for off-label purposes.

So, when a well-known and widely hated podcaster announces he is taking ivermectin, among other drugs, to treat his coronavirus, how does NPR cover it?

The podcast host Joe Rogan, who has dismissed COVID vaccines, said he tested positive and is taking a cocktail of unproven treatments — including ivermectin, a deworming drug for cows that the FDA warns people should not ingest.https://t.co/ydGjahao4k

NPR presents no evidence that Rogan is taking horse-formulated ivermectin. They seem to be deliberately misleading their readers in order to get good guffaws at the neanderthals. And this is typical media behavior.

Podcast host Joe Rogan says he has Covid-19 and used ivermectin, a drug typically used on livestock that health experts have urged the public to avoid. https://t.co/a4abDfNO5q

Unsurprisingly, this coverage has misled the public. It would be natural to conclude that most ivermectin taken these days is horse paste. But it isn’t. The CDC reports that ivermectin prescriptions (human prescriptions) have risen 24-fold since before COVID-19, from 3,600 a week to 88,000 a week.

The CDC also says that people are calling poison-control centers for illness from taking ivermectin. “In July 2021, ivermectin calls have continued to sharply increase, to a five-fold increase from baseline,” the CDC says, suggesting unprescribed use of ivermectin and maybe uses of horse paste.

So, how many horse pills or horse paste is being taken? Read closely into the reports of this, and you see a lot of hand-waving, percentages, and second-hand stories, but almost no numbers.

“Physicians are raising alarms about a growing number of people getting the drug from livestock supply centers…” reports the New York Times.

Look at that alert , though, and there are no hard numbers, although there is language that implies some very low hard numbers: “85% of the callers had mild symptoms, but one individual was instructed to seek further evaluations.”

Does that mean that “one individual” was 15% of the callers, meaning there were seven ivermectin calls in the whole state, maybe five of which involved livestock-grade stuff? My queries to the state health agencies have not yet received replies.

From Texas, we got larger and more concrete numbers. The New York Times reports, “So far this year the center has received 260 calls [about exposure to ivermectin]. The vast majority of the recent calls came from people who took a veterinary product in an attempt to treat or prevent COVID-19.”

So let’s assume that’s about 200 people in the state of Texas so far this year. If Texas were representative of the whole United States, that would suggest 2,400 poisonings from horse paste all year nationwide. That’s one-fifth the number of ivermectin prescriptions handed out every day.

That suggests that vastly more people are taking prescription ivermectin in human formulations than in livestock formulations.

Again, that doesn’t mean it’s a good idea to take ivermectin. There are doctors who will sell prescriptions to anything. There’s no evidence this drug works against COVID-19. And surely many people’s anti-vaccine arguments are grounded in the efficacy of therapeutics, of which ivermectin is the most famous these days. If belief in an unproven therapeutic is dragging down vaccination rates, that’s also bad.

It’s better to get vaccinated against COVID-19. The vaccines are actually tested in massive clinical trials and have been proven in real-world studies.

But the media shouldn’t describe ivermectin as a horse dewormer when it’s definitely a drug for people. The media should not state definitively that it absolutely, certainly has no value as a COVID-19 therapeutic either because there are clinical trials currently underway to determine that. If one of those pans out, will NPR, et cetera revisit their snide and unprofessional mockery of a therapy?

What if these sneering journalists dissuade people with parasites from filling ivermectin prescriptions?

If you want to inform the public about what is effective and what is ineffective in avoiding serious COVID-19, maybe being honest and forthright is better than being snarky and inaccurate. 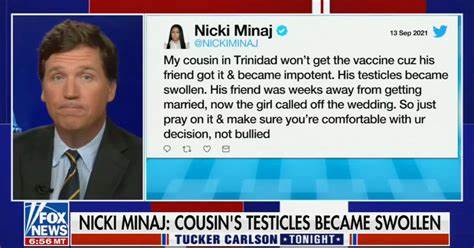 Share this article and help defeat the globalists!Joe Rogan exposes the fake news mainstream media and Dr.Fauci. Bypass the big… 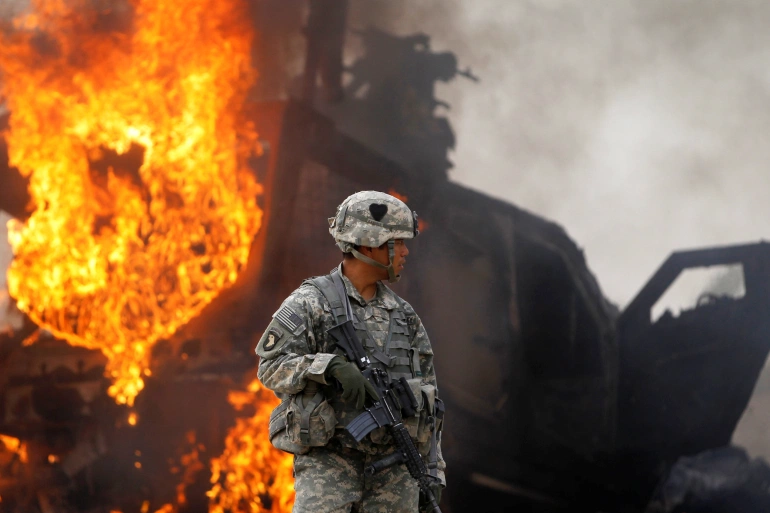 Share this article and help defeat the globalists! Bypass the big tech censors by signing up to the Liberteon newsletter…

Share this article and help defeat the globalists!The Nobel Prize in medicine in 2015 went to two scientists whose experiments…