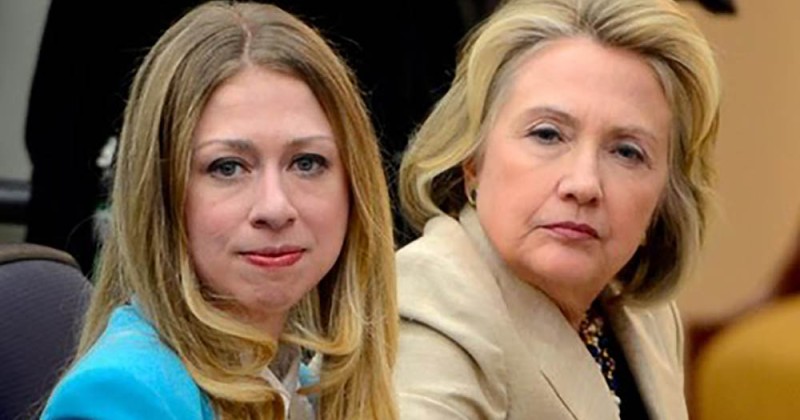 They say we’re living in the golden age of television, but that might be about to end; Hillary and Chelsea Clinton are set to launch a new ‘feminist production company’.

The demand for this must have been on a par with the enthusiasm for Bill and Hillary’s recent speaking tour.

“The family hopes to use film and television to influence culture and society now that Hillary Clinton is out of politics. They plan to focus on stories by and about women,” reports Bloomberg.

The company will “pursue film and television projects” and will follow in the footsteps of the Obamas, who started a production company called Higher Ground Productions which now has a deal with Netflix.

New: Everything You Need to Know but Have Never Been Told by David Icke

One would suspect that sexual pest and arch womanizer Bill Clinton won’t be allowed anywhere near it.

“Perhaps she’ll develop a series on how empowered women can rise to such power in America that they can circumvent laws regarding classified information, ignore Congressional subpoenas, use “bleachbit” and physical hammers to destroy evidence in a criminal investigation, and participate in highly unethical regime change – while getting away scot free!” commented Zero Hedge.