Despite “irresponsible media speculation,” no connection to president 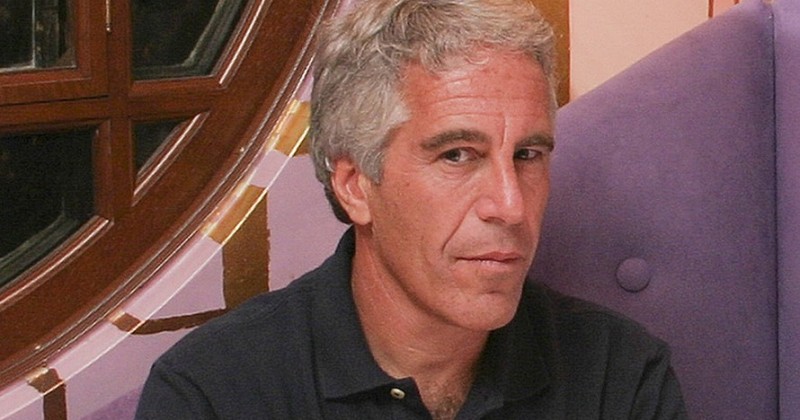 The indictment against sex trafficker Jeffrey Epstein contains absolutely zero information about Donald Trump, despite some media reports hyping a connection.Epstein was arrested Saturday night in New York for sex trafficking of minors.Despite the bigger story being Bill Clinton flying on Epstein’s infamous ‘Lolita Express’ at least 26 times, numerous media outlets chose instead to focus on a connection to Trump.

Trump had been photographed socially with Epstein and the disgraced billionaire was a member of Trump’s Mar-a-Lago club.

This led some media outlets to re-iterate ties between the two, despite the fact that Trump kicked Epstein out of Mar-a-Lago as soon as he discovered Epstein had hit on a young girl. 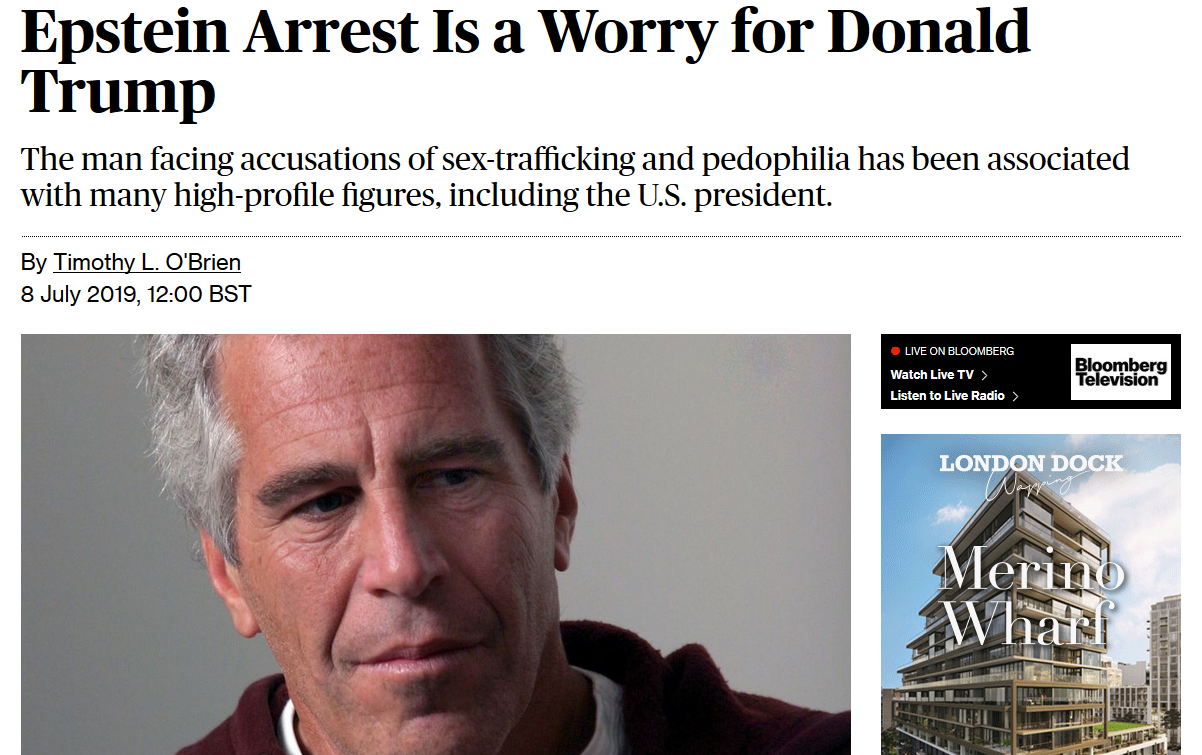 In a story published earlier today, Bloomberg’s Timothy L. O’Brien suggested that Trump could be in for an “uncomfortable summer” if more information connects Epstein to Trump.

Business Insider also ran a lengthy piece suggesting a close connection between the two, noting that Trump had once said Epstein prefers his women “on the younger side”. 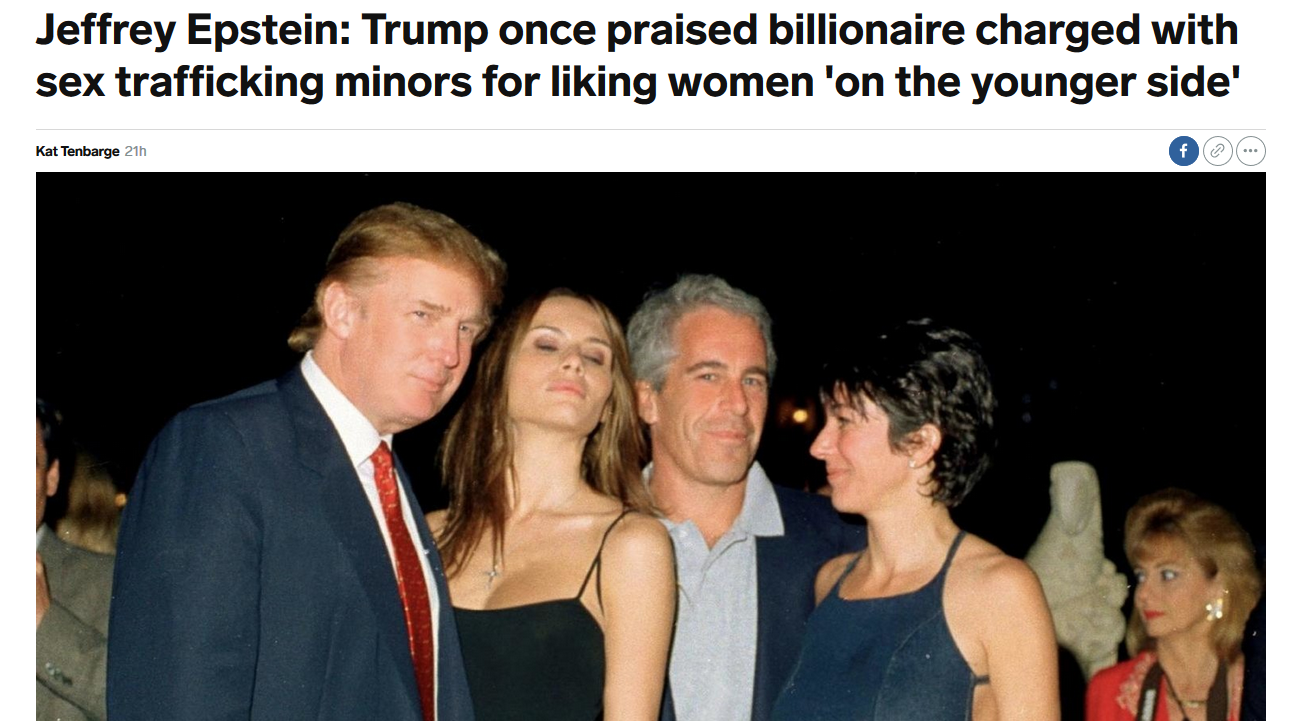 However, there is no mention whatsoever of Trump in the indictment against Epstein which was released earlier today.

“The Epstein indictment charges the minimal amount of conduct. No mention of the trips powerful people took to his private island,” tweeted Mike Cernovich.

“This indictment seems like the bare minimum that the Feds had to do in light of other records from civil case to be unsealed,” he added, noting that the indictment “doesn’t have anything to say about Trump, despite irresponsible media speculation”.